« Back to Latest News

A couple of weeks ago you may have seen the machinery in the park cutting the hay.

If you have wondered what happened to it, the clue is in the notice that went up at the Dawlish Countryside Park.

Opened in 2017, this 65 acre countryside park is a public open space with wild countryside and walks. It is home to native species including wildflower grassland, scrub and woodland, and native wildlife, such as cirl buntings.

The grassland will be managed as hay meadows packed with colourful wildflowers and bustling with butterflies, with mown paths for exploring and shorter strips for throwing a ball.

It is still being developed, and so there are still huge open areas for dogs to run and run and run! 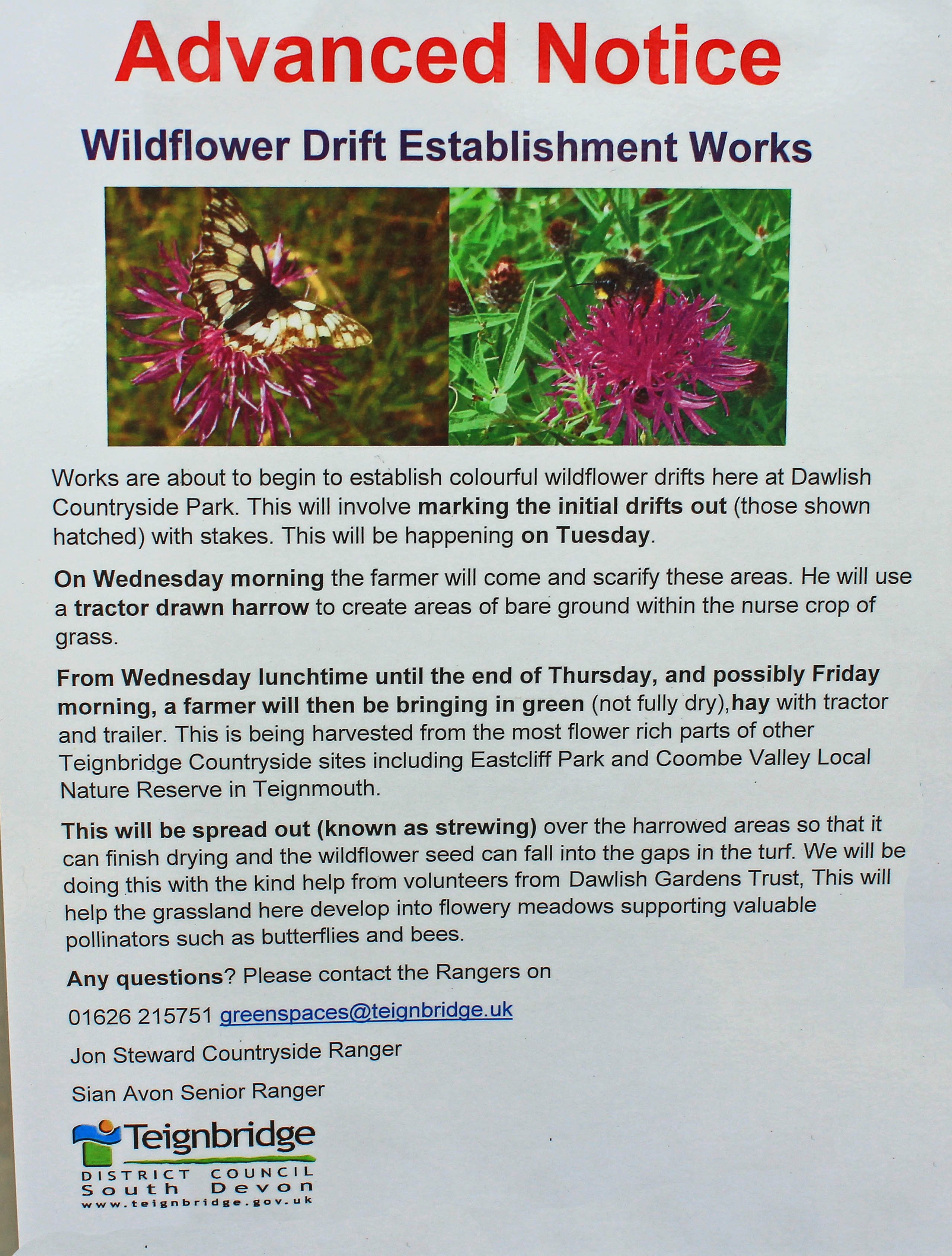 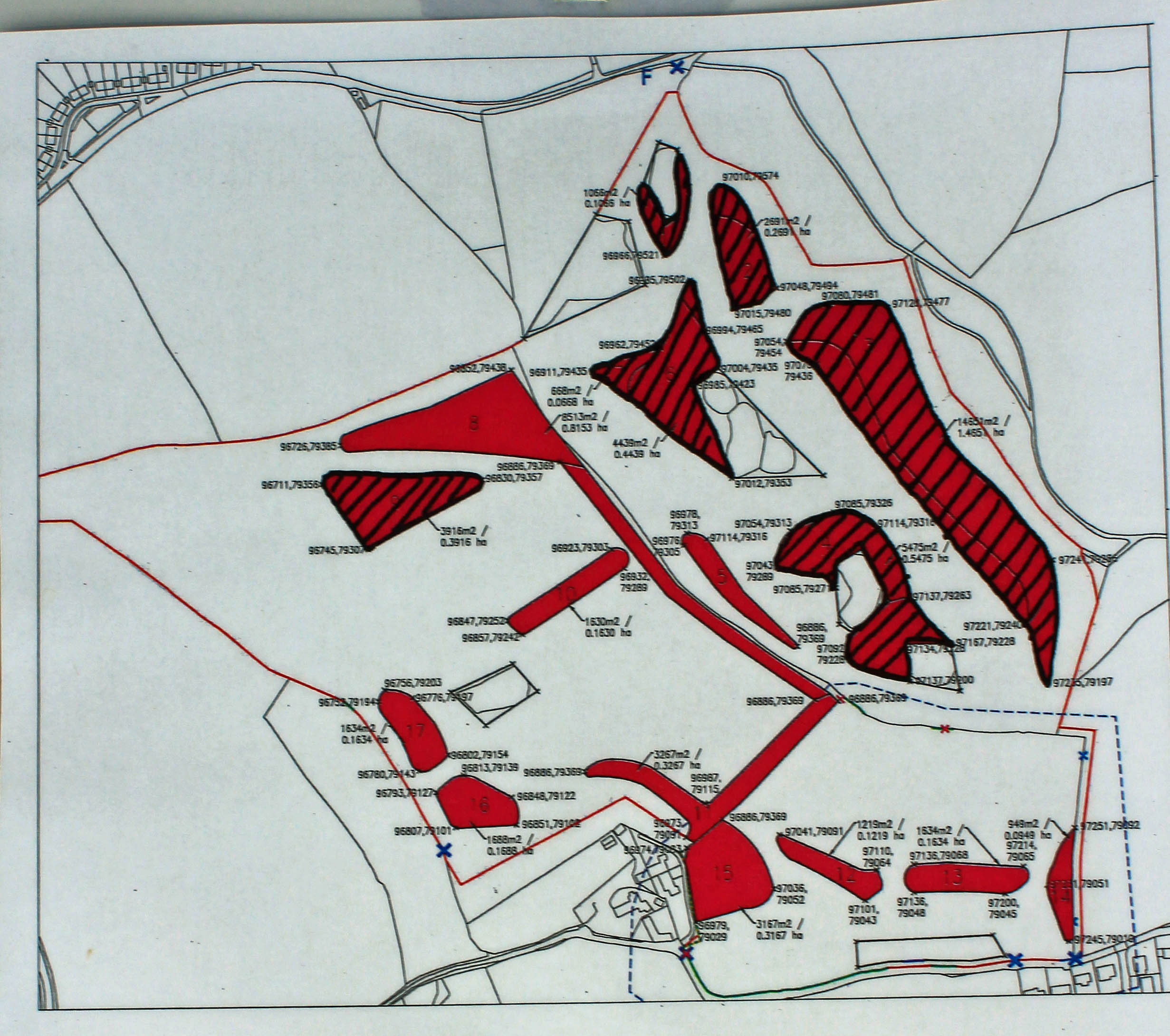 Railtrack have finally finished using their contractor to drill and take samples of the cliff rock. There was concern that the spring in the upper field may be disturbed, but we were assured that the drill bit would go down through a sleeve so that nothing can leak into the hole left. 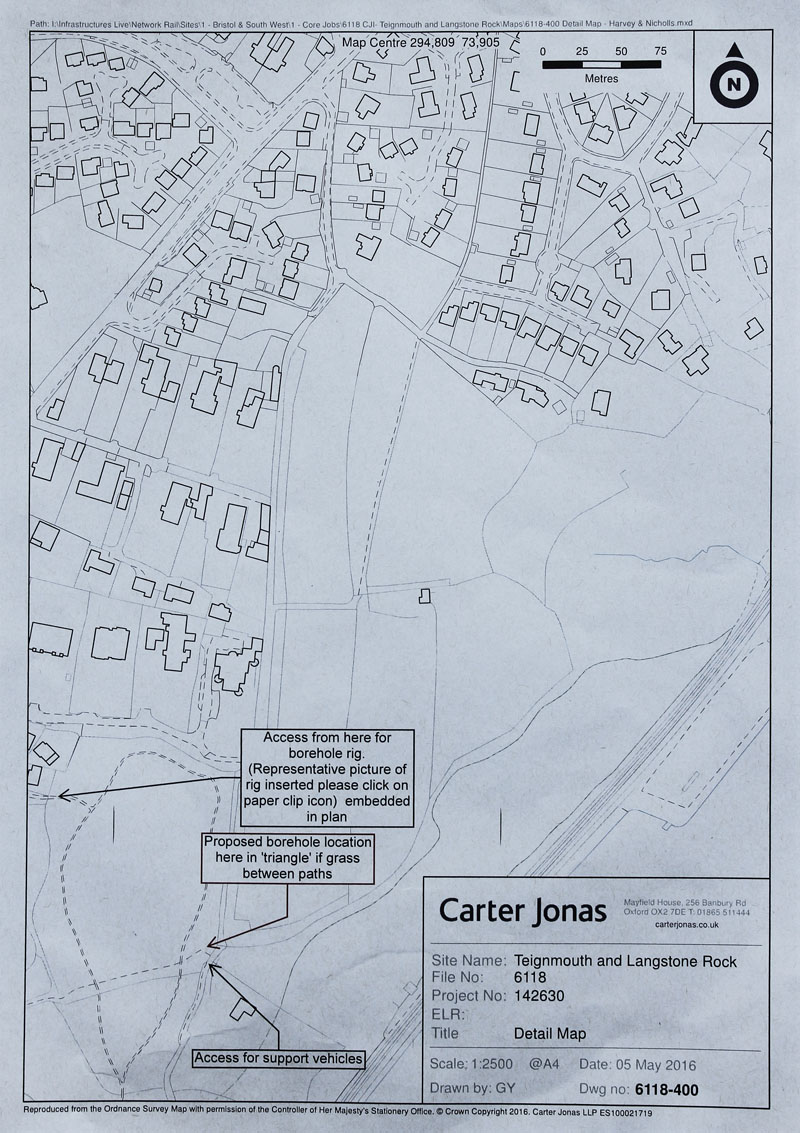 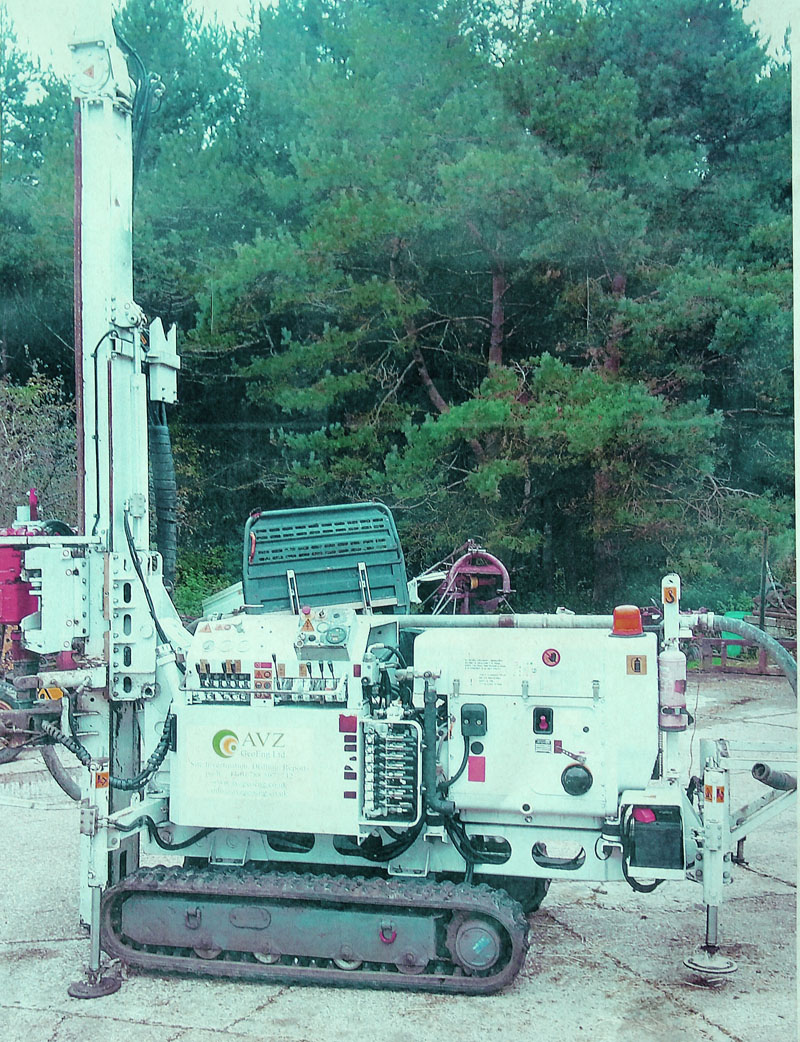 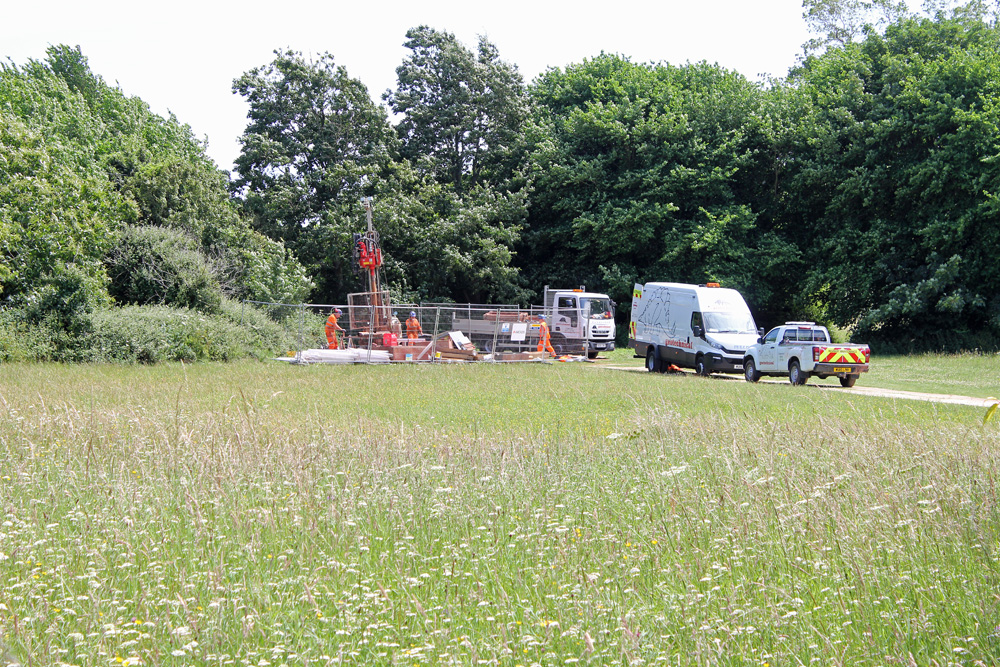 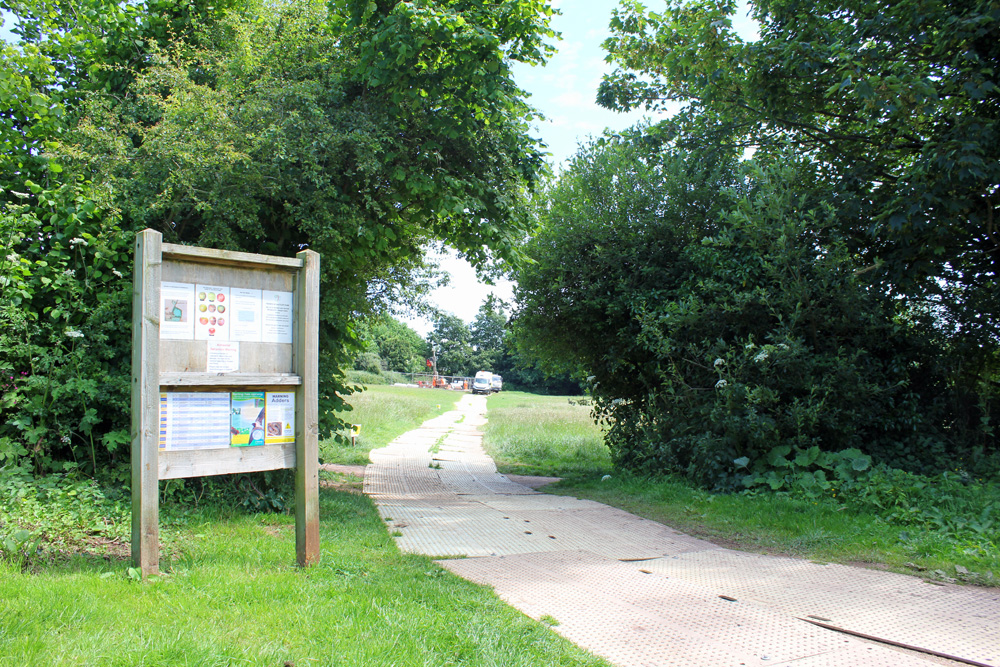 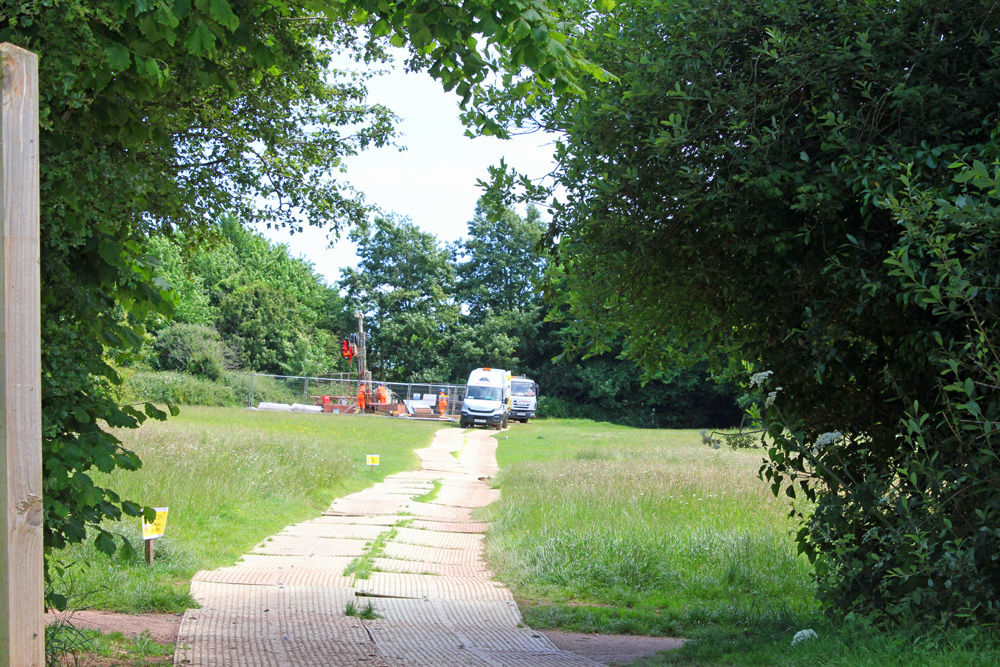