PAINTED LADY arrives in the park 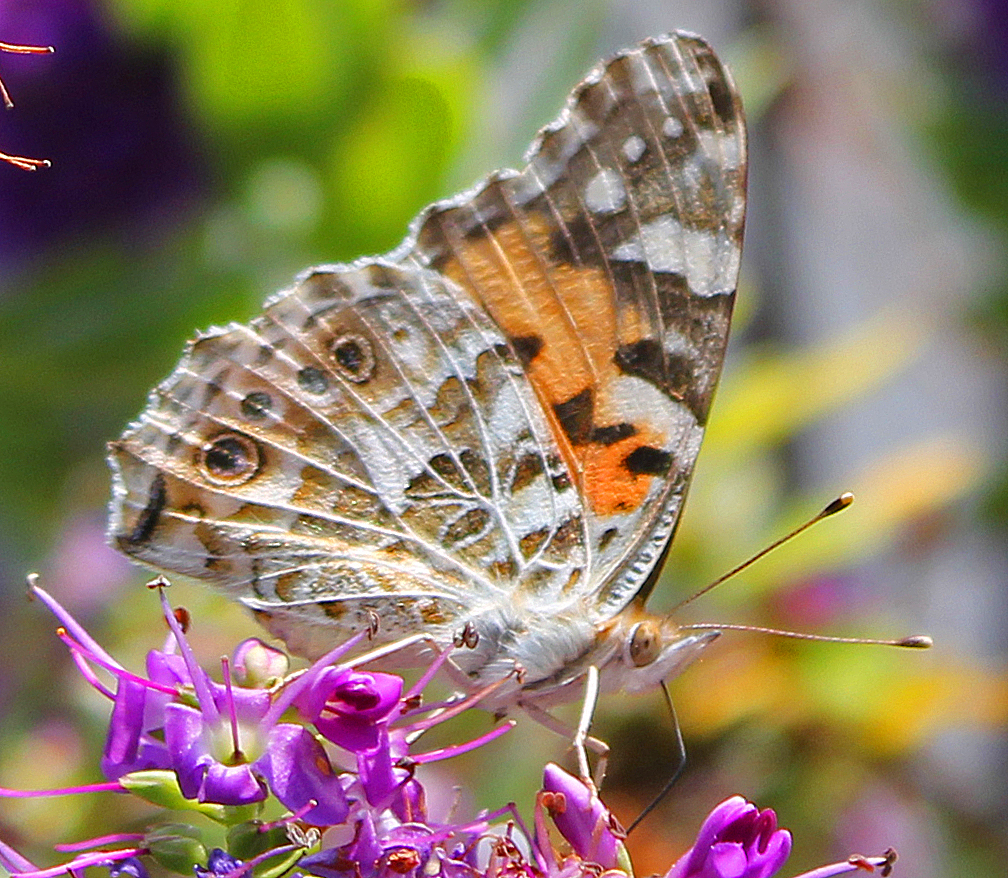 Every year the north African species arrives in Britain in its thousands. Every summer, a wave of migrants travel from north Africa to Europe, seeking a better life for their offspring. Many thousands, occasionally millions, reach Britain. The painted lady, a beautiful butterfly that is probably the most successful butterfly in the world.

After feasting on thistles, their British-born offspring are programmed to return south in the autumn, seeking sunnier climes to continue their lifecycle

In some years, the migration can be spectacular. In 2009, it was considered to be one of the greatest migratuions ever.

Unfortunately, this species is unable to survive our winter in any stage, but it has a strong flight and can be found anywhere in the British Isles, including Orkney and Shetland. This is the only butterfly species ever to have been recorded from Iceland. A  butterfly may travel south from northern Europe to Britain where it will breed and die, the next generation will carry on the migration back to Africa.

The extent of the annual journey undertaken by the Painted Lady butterfly is astonishing. This tiny creature weighing less than a gram has no opportunity to learn from older, experienced individuals, but still undertakes an epic intercontinental migration in order to find plants for its caterpillars to eat.

Scientists did not know if the Painted Lady made the return journey at the end of the summer, like the closely related Red Admiral, or simply died in the UK.

A radar in Hampshire has revealed that around 11 million Painted Ladies entered the UK in spring 2009 with 26 million departing in the autumn. The butterflies fly at altitudes up to 3,000 feet, which is why they were never spotted by humans, at speeds up to 30mph. 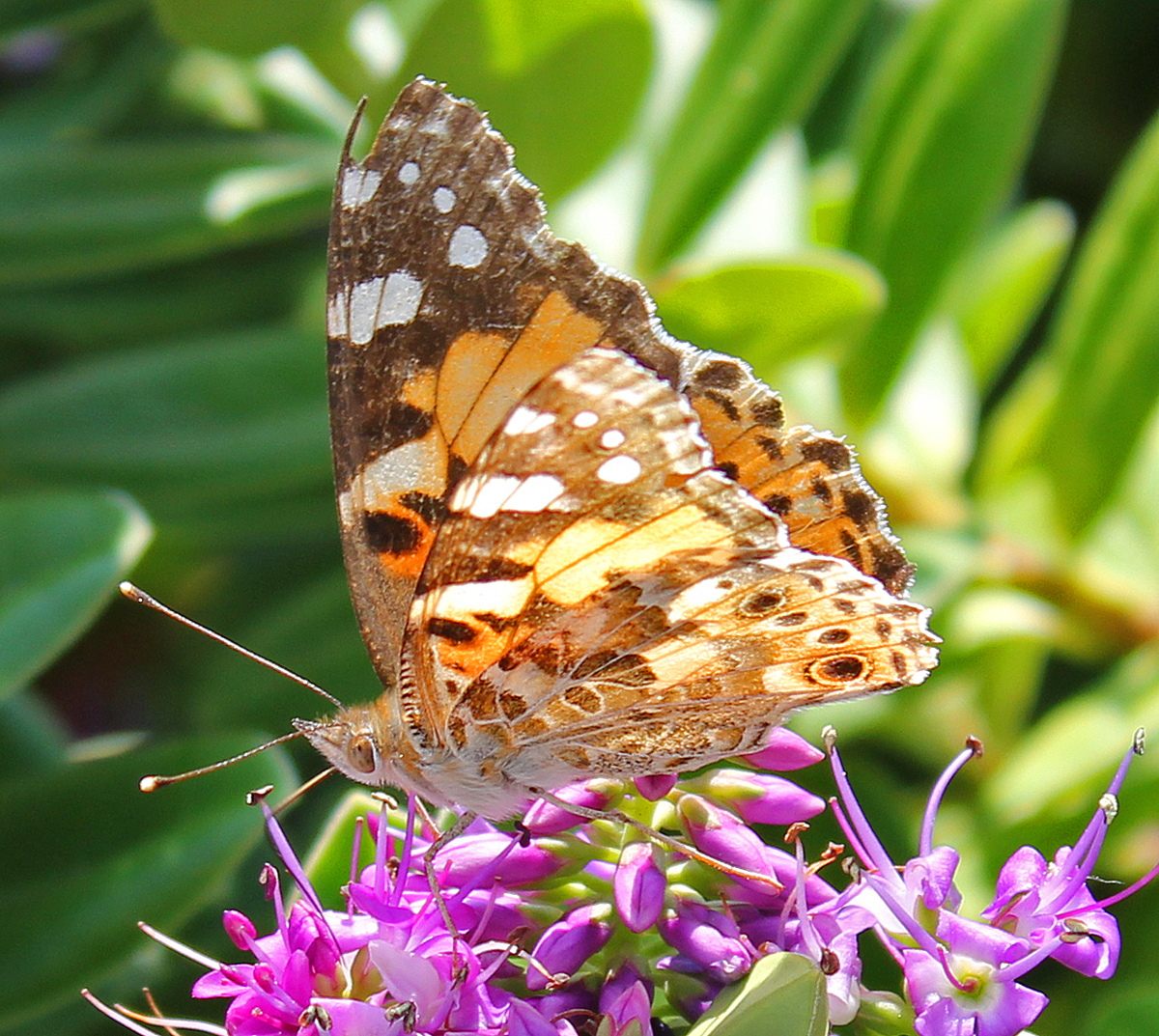 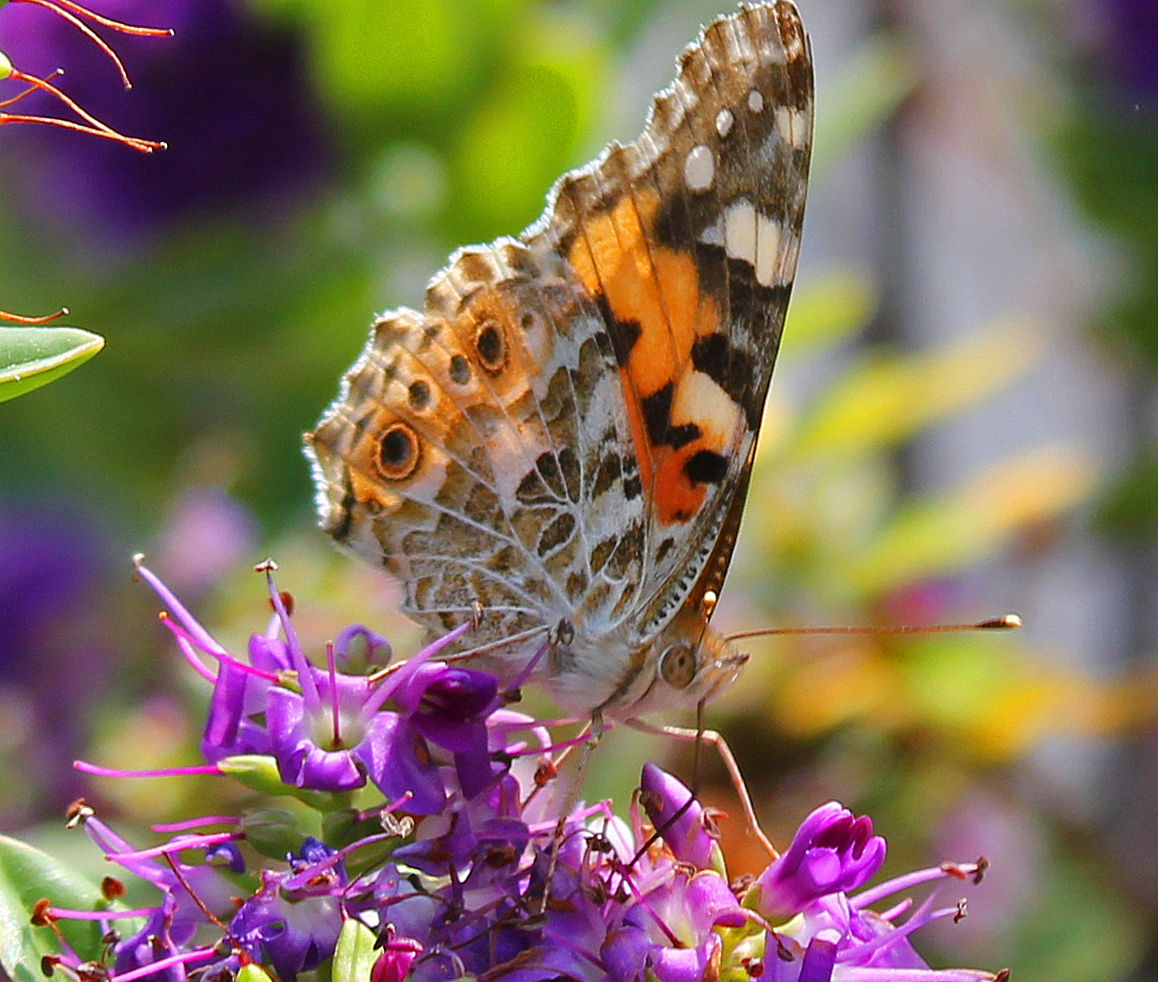 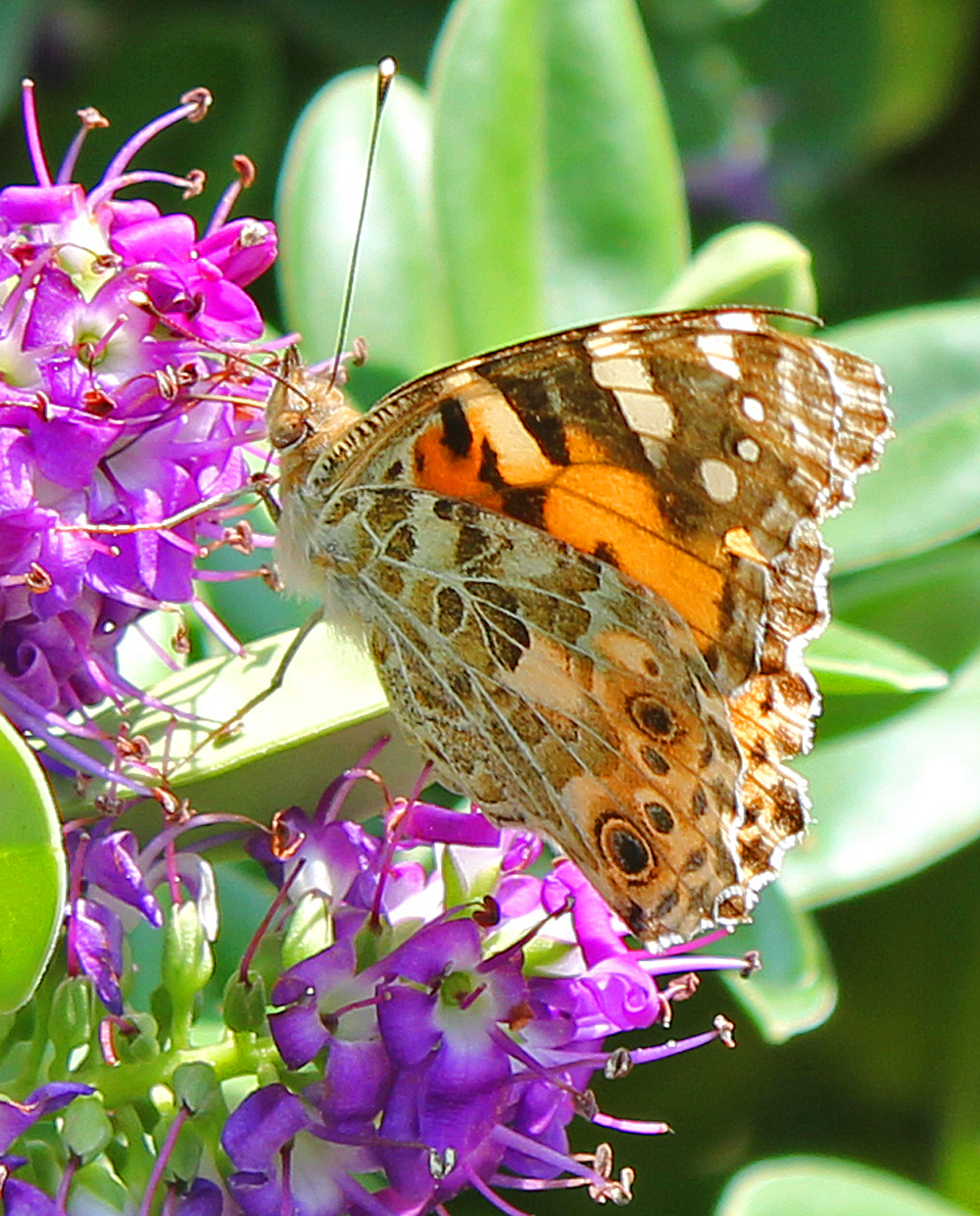